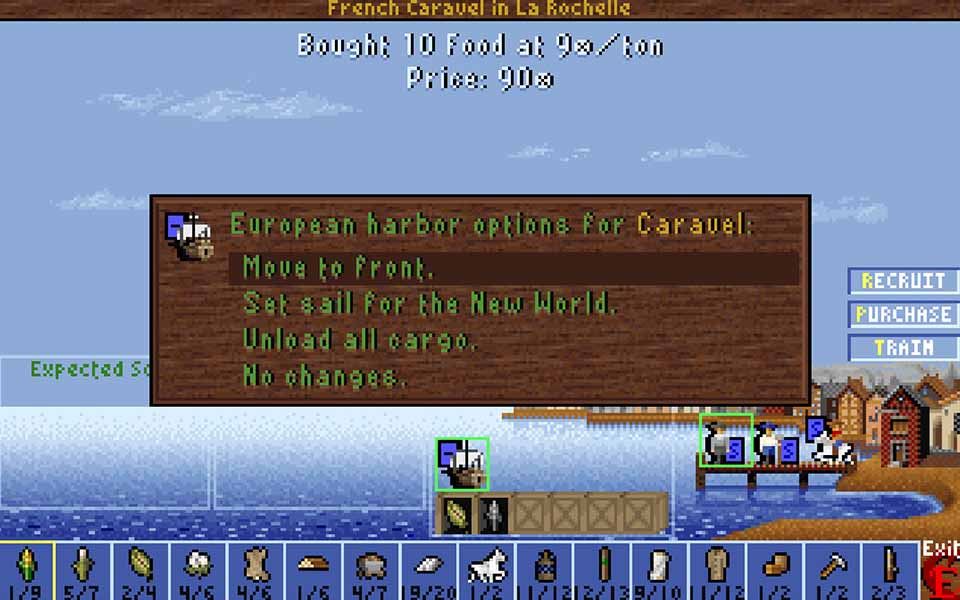 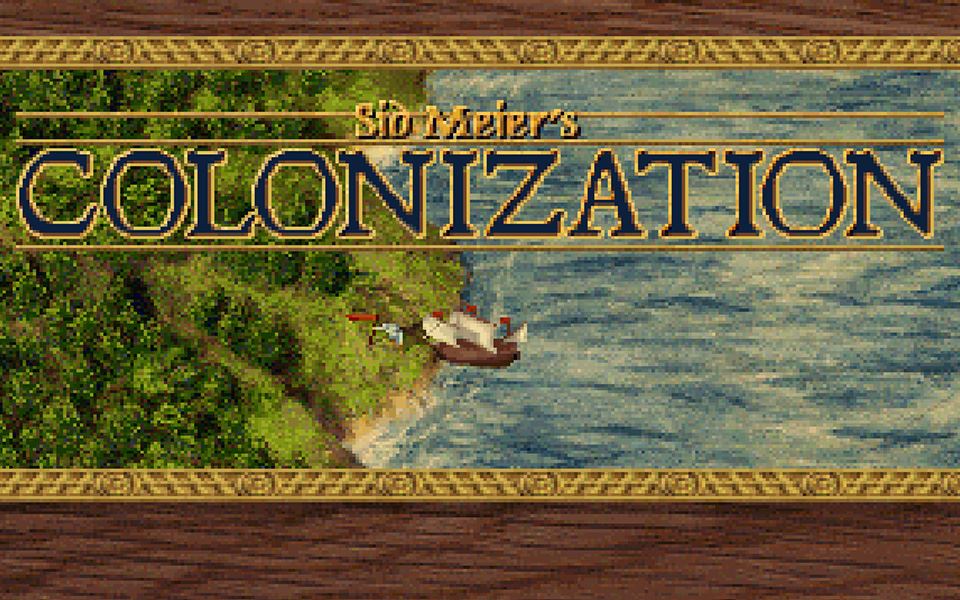 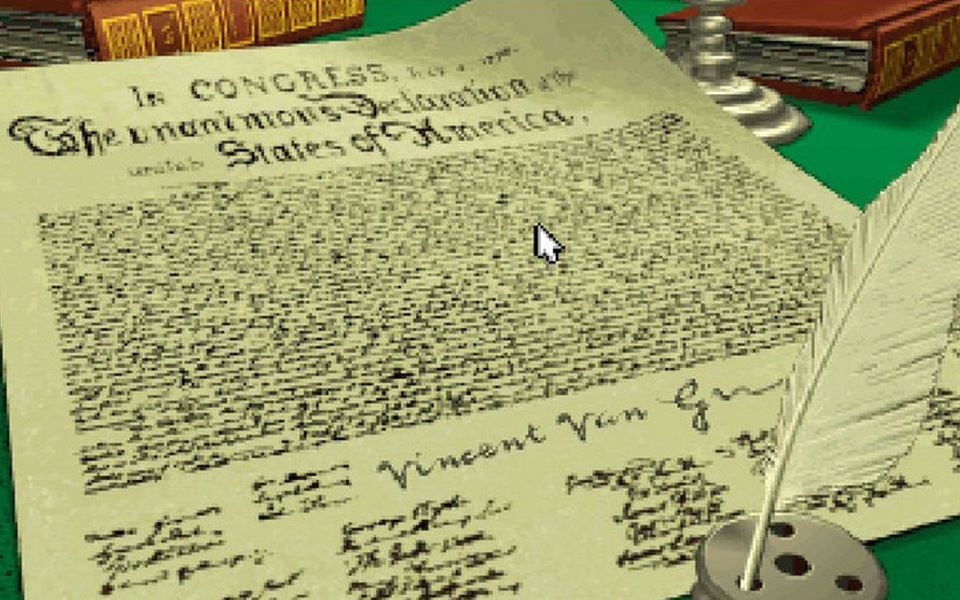 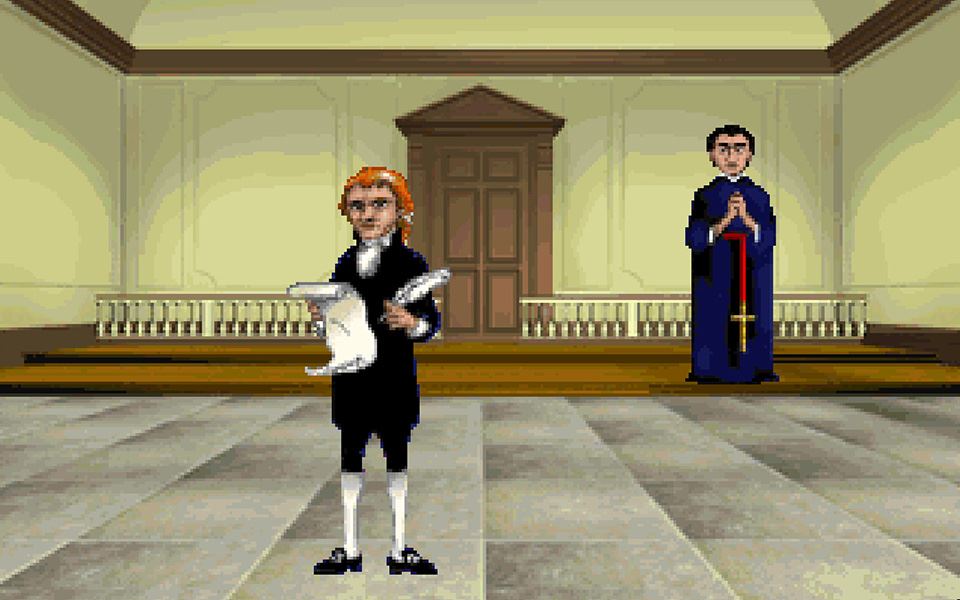 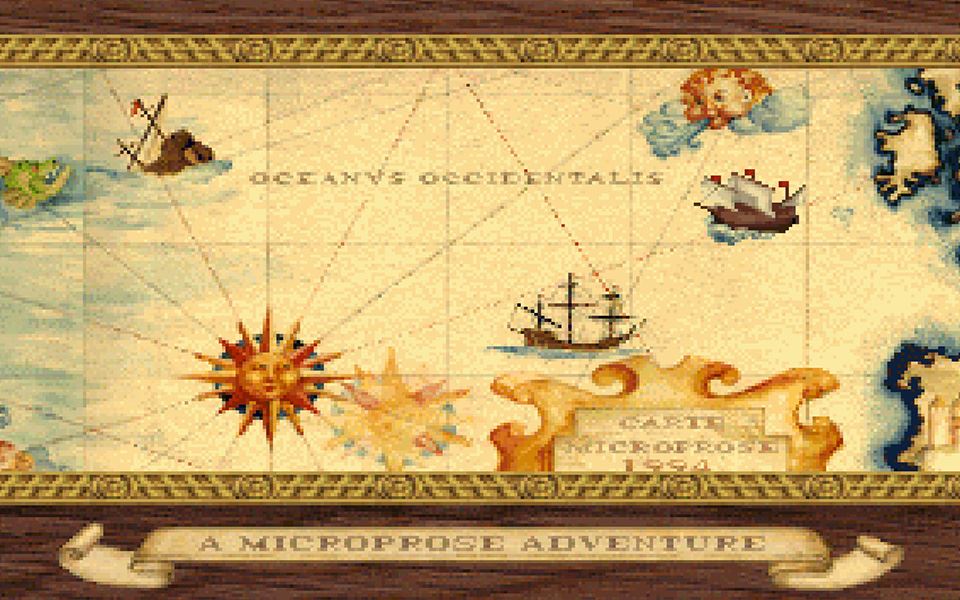 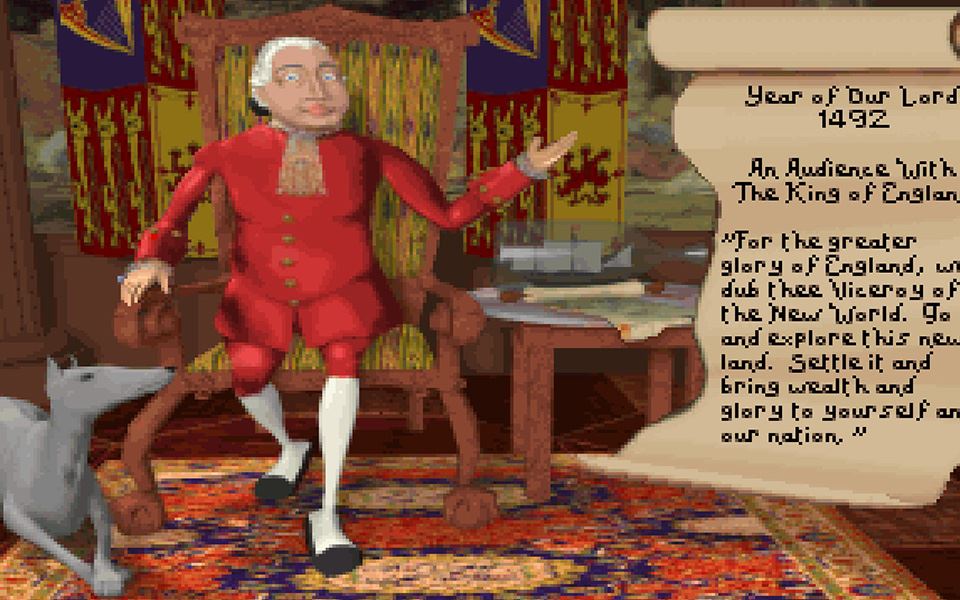 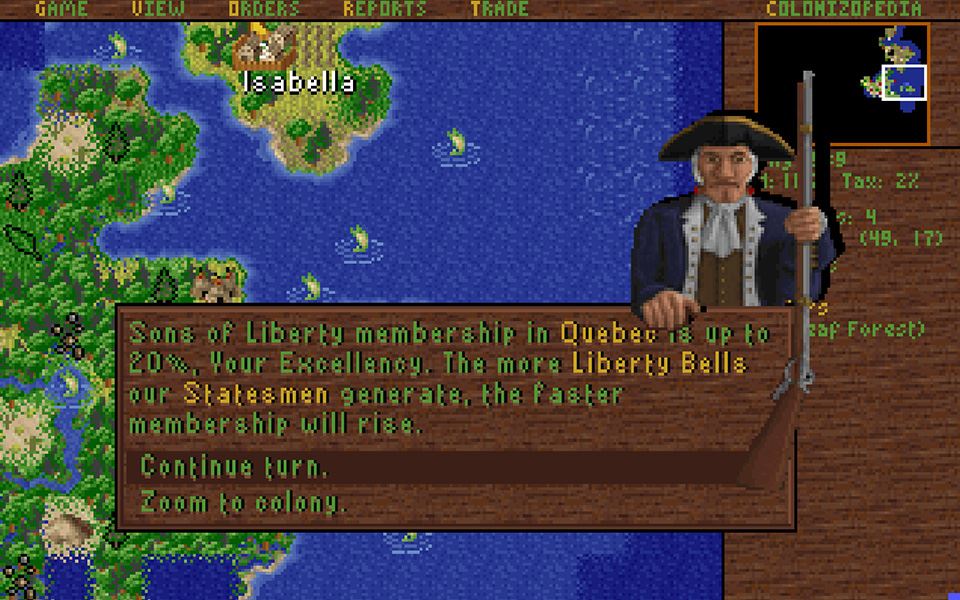 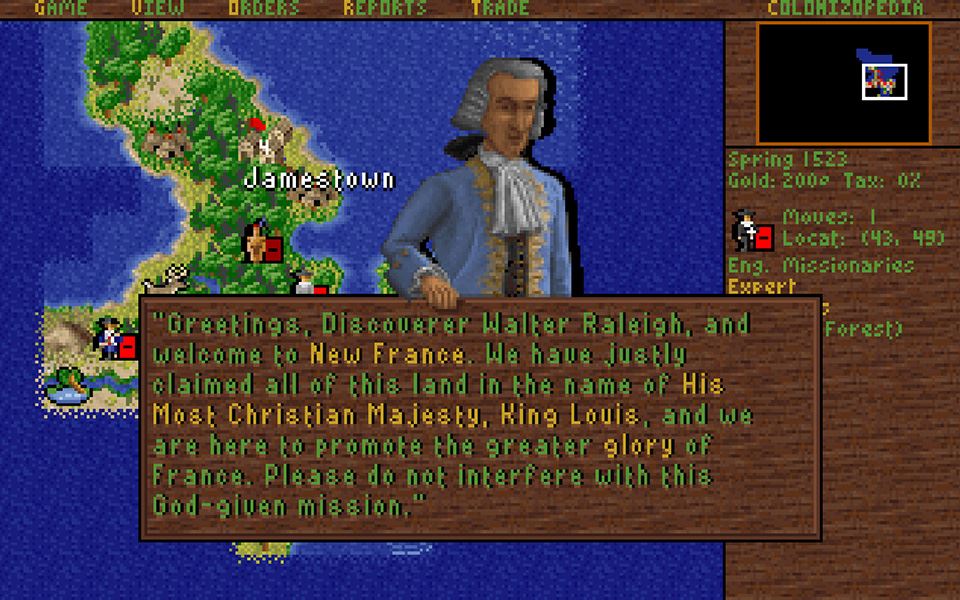 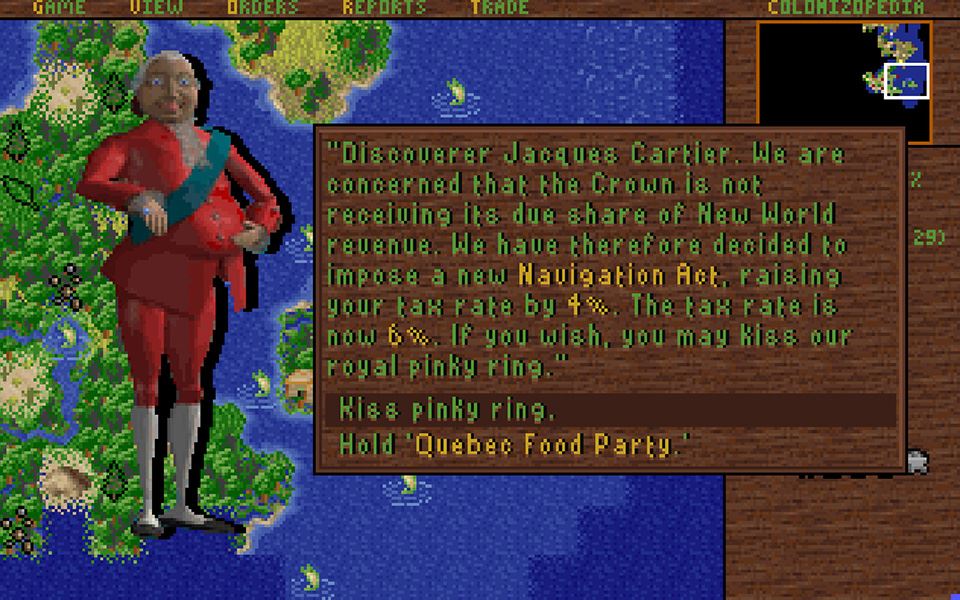 The Tradition of Civilization Continues

The New World lies before you with all its peril, promise and infinite possibility. Your colonists anxiously follow you to shore. The treasures of an entire continent await you.

Finally, the much-anticipated follow-up to Civilization is here! Sid Meier's Colonization takes you into the Colonial Era to discover, explore and colonize vast territories that promise both danger and reward.

Play one of four colonial powers as you set sail to discover the New World. Explore new lands and strategically plant your first colony. Direct its growth, manage its resources and establish lucrative trade routes. Balance economics, political and military strategy to create your own powerful nation.

But beware of your enemies! Angry natives and rival powers can encroach upon your territory. You'll have to overcome your foes with superior military strategy and wily diplomacy. Only then can you launch your revolution and declare your independence.