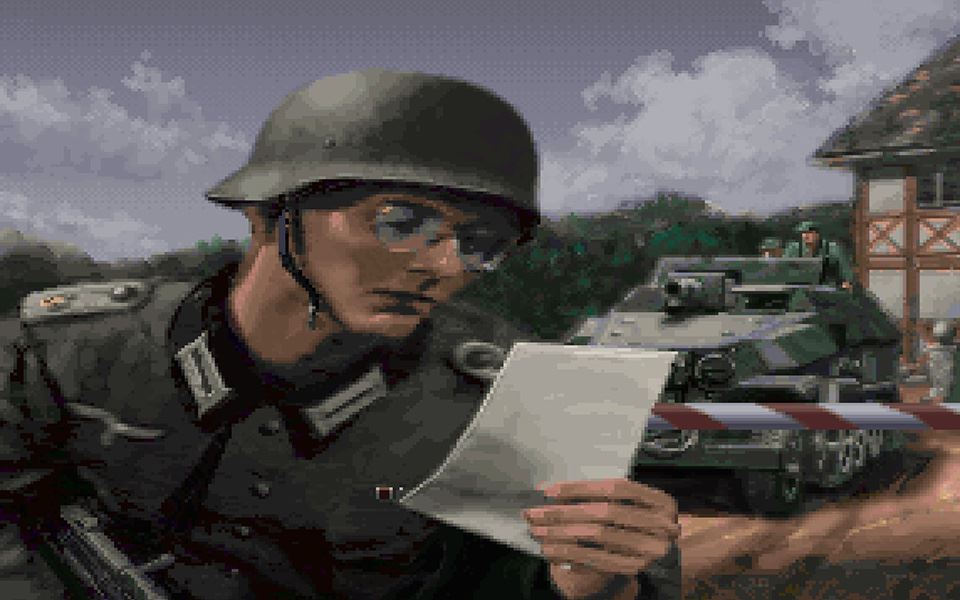 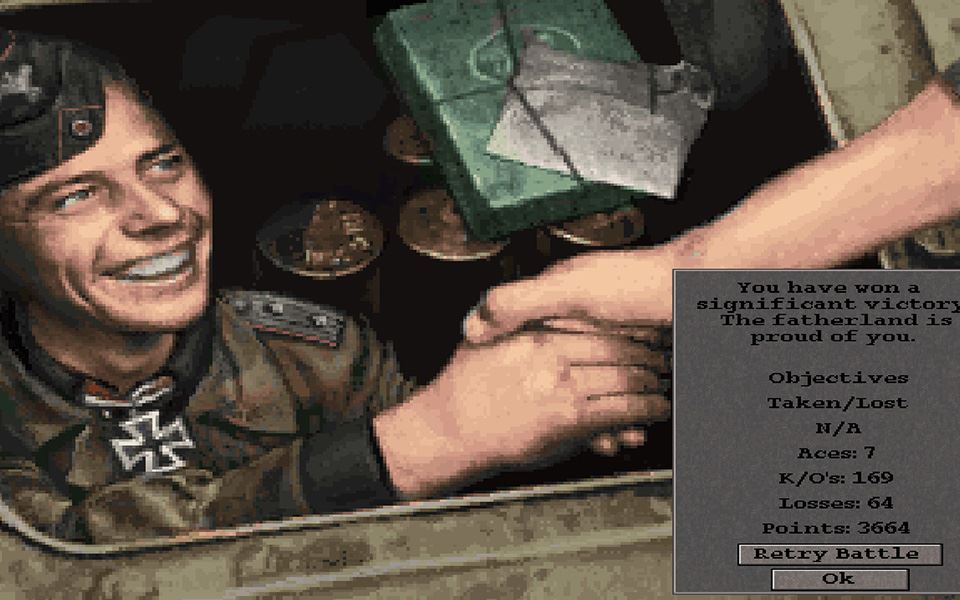 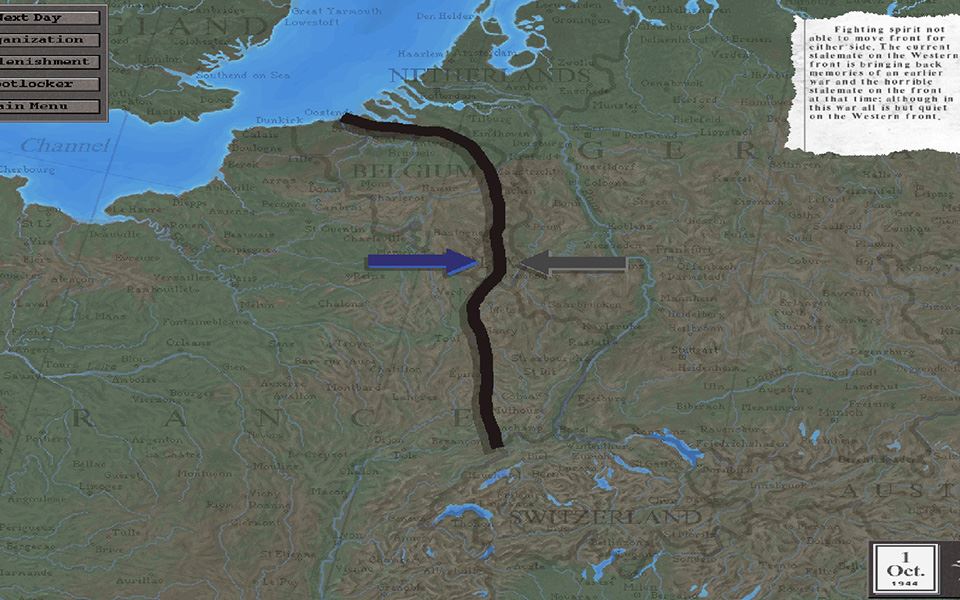 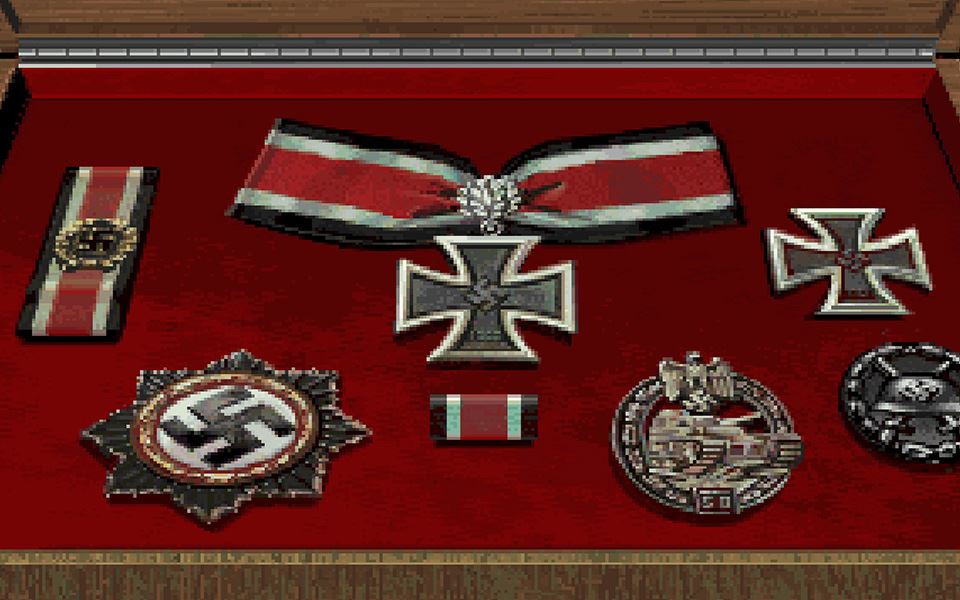 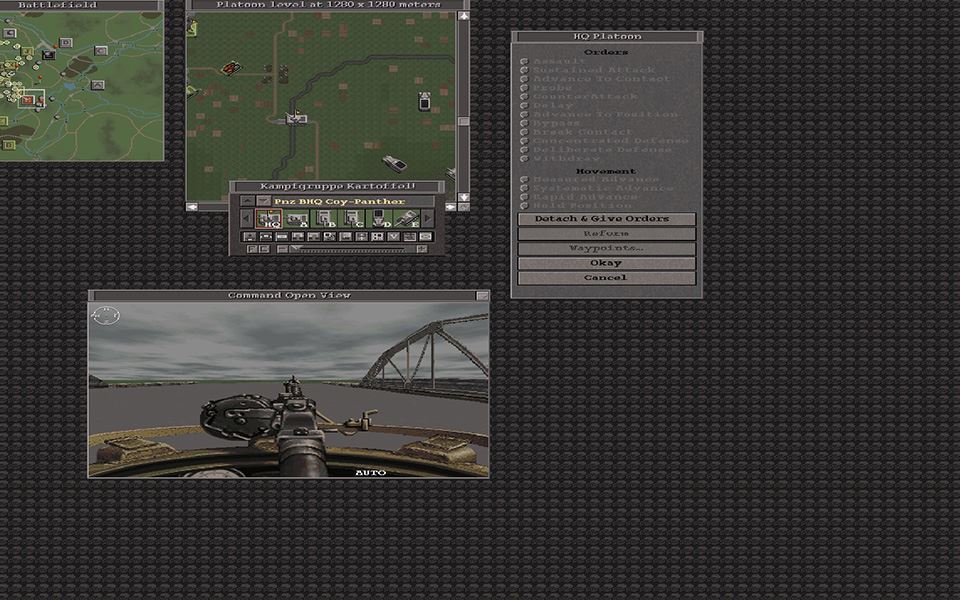 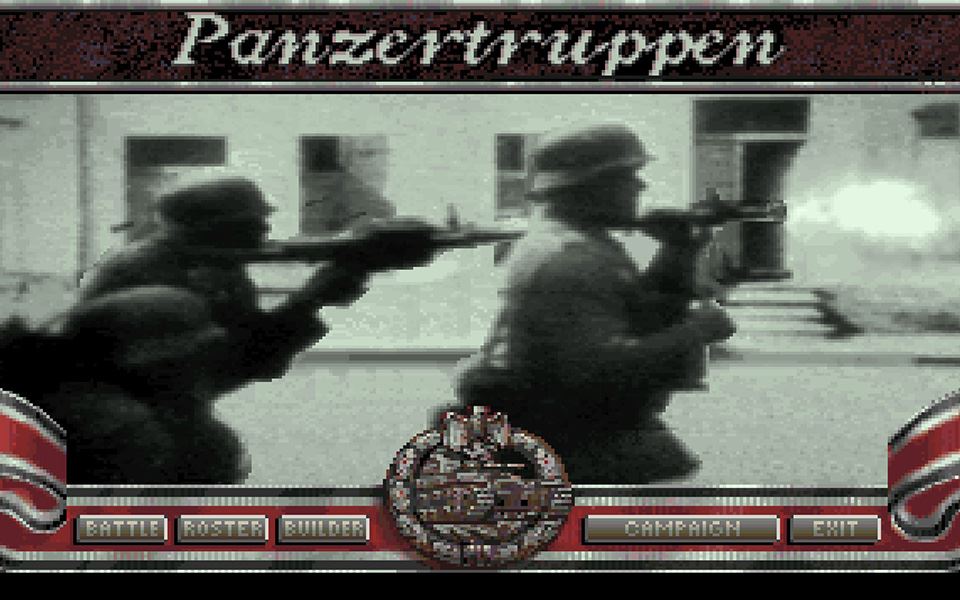 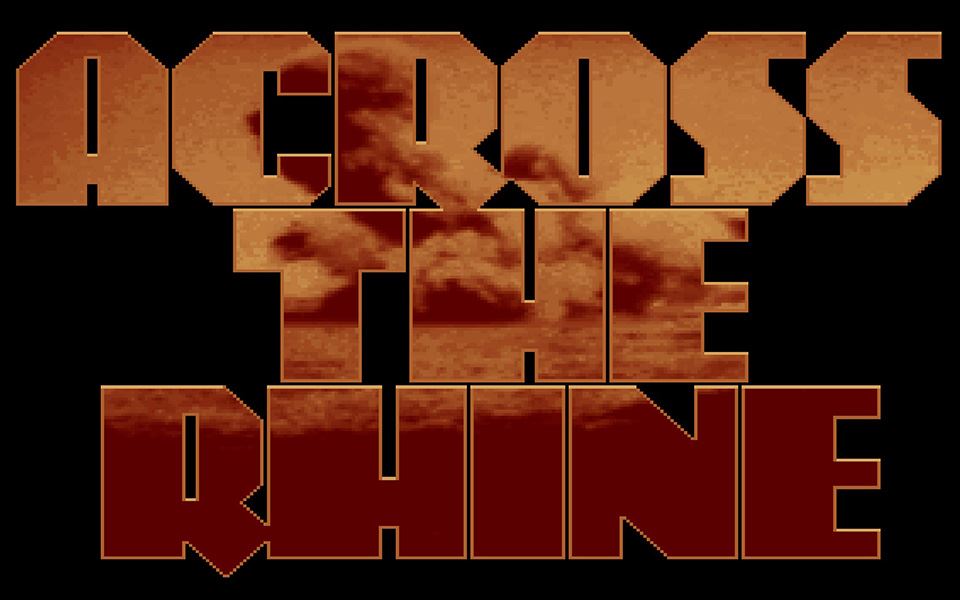 Armoured combat from D-day to the end of the war in Europe.

The M4 Sherman, the M18 Hellcat, the Pzkfw Vla/b Tiger - these are the tanks that rocked Europe from the June 6th Invasion to the fall of Berlin. 1944 Across The Rhine lets you experience a tank commander's view of this period of gut-wrenching armoured combat battle action.

You've got complete operational control: from a single tank platoon to an entire American or German battalion. Become part of a famous unit, such as the US 10th Armoured Division, and follow it through actual WWII combat scenarios.