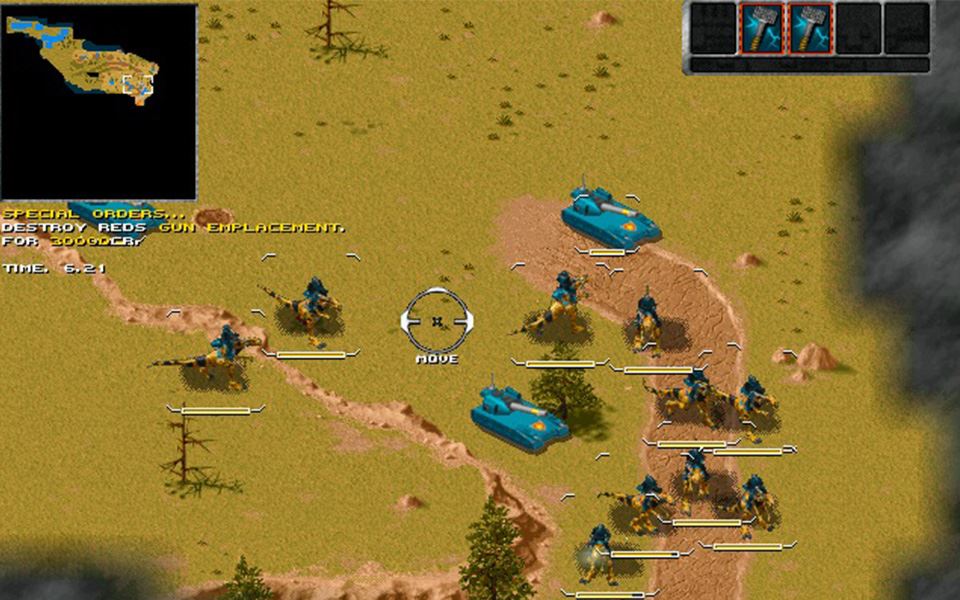 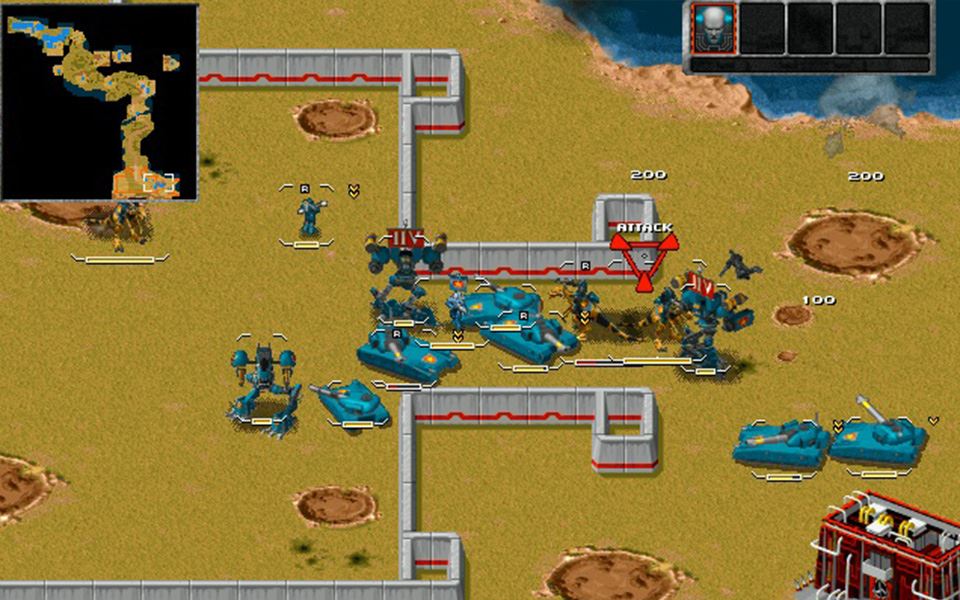 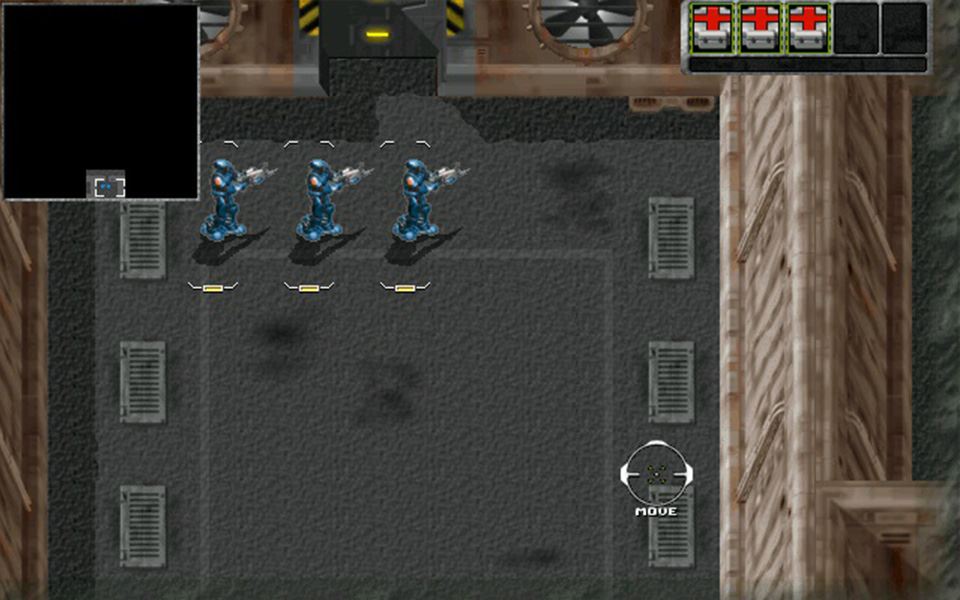 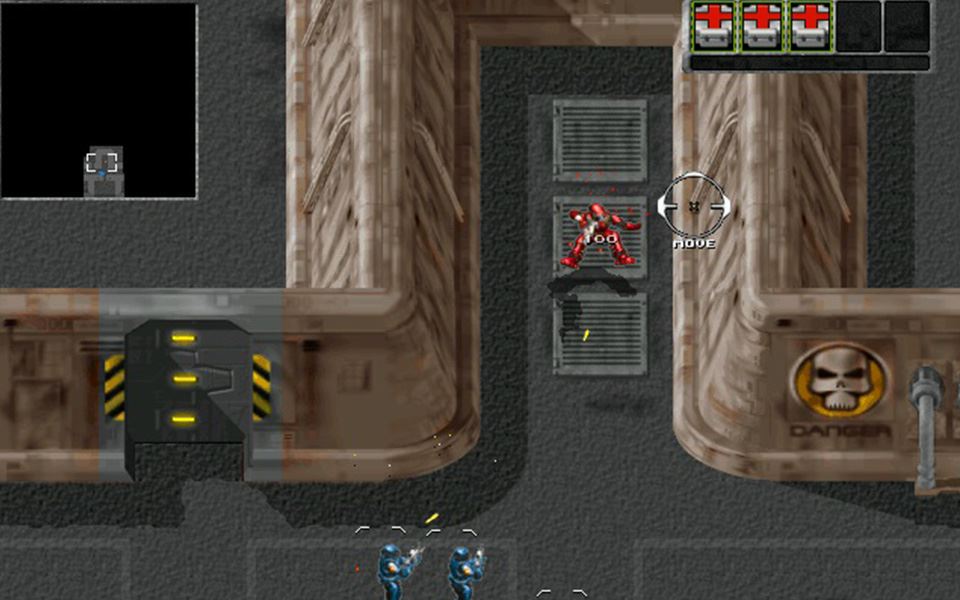 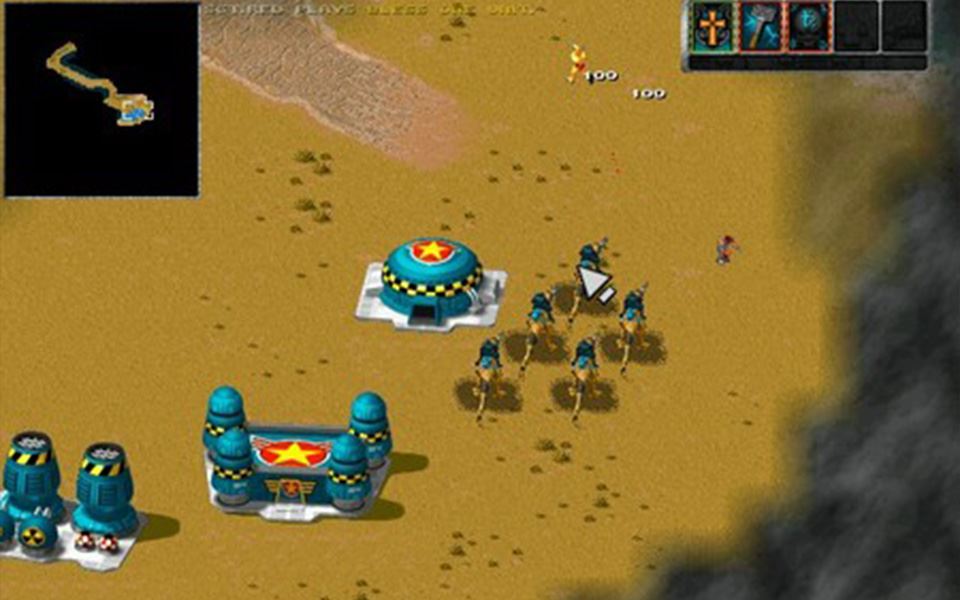 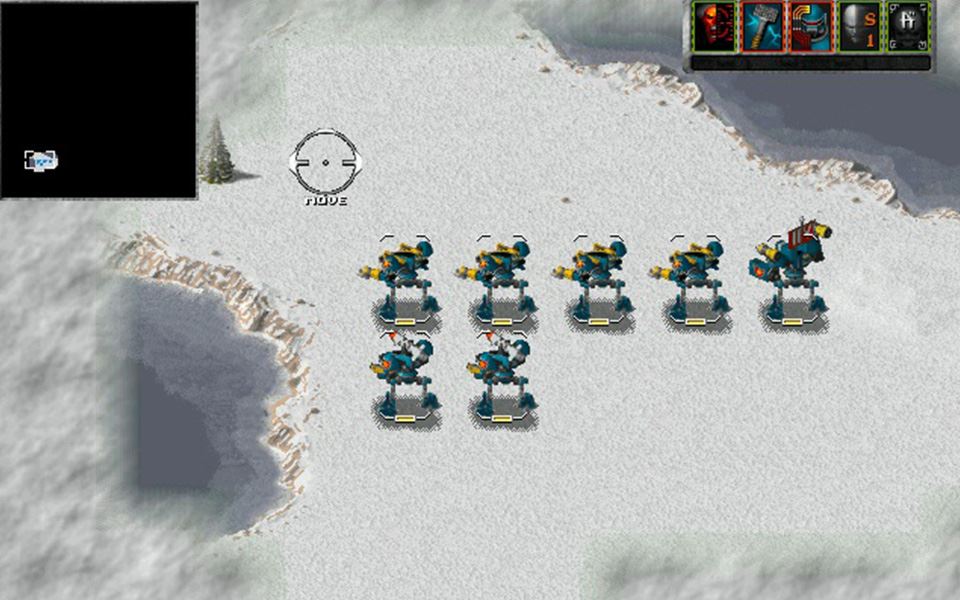 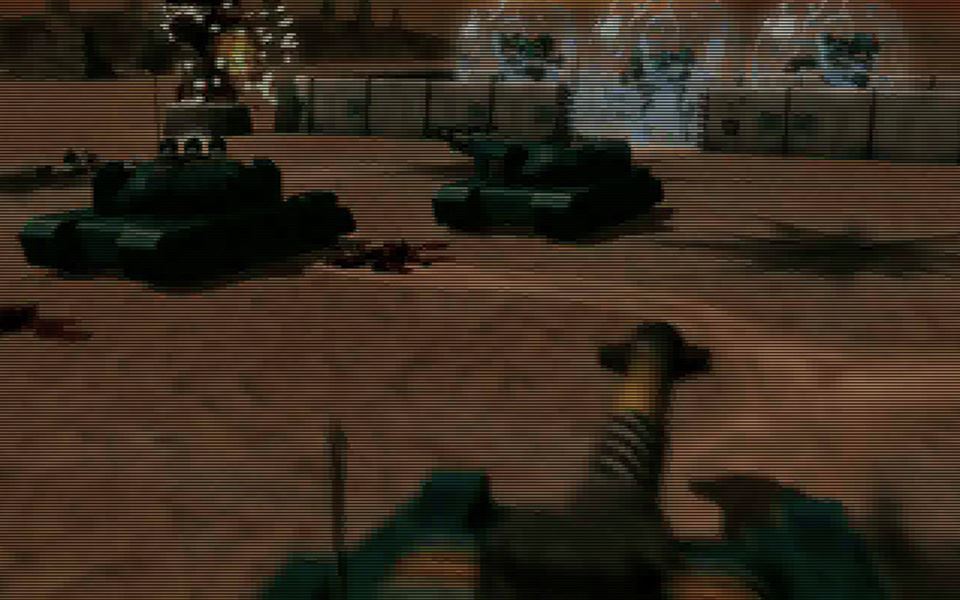 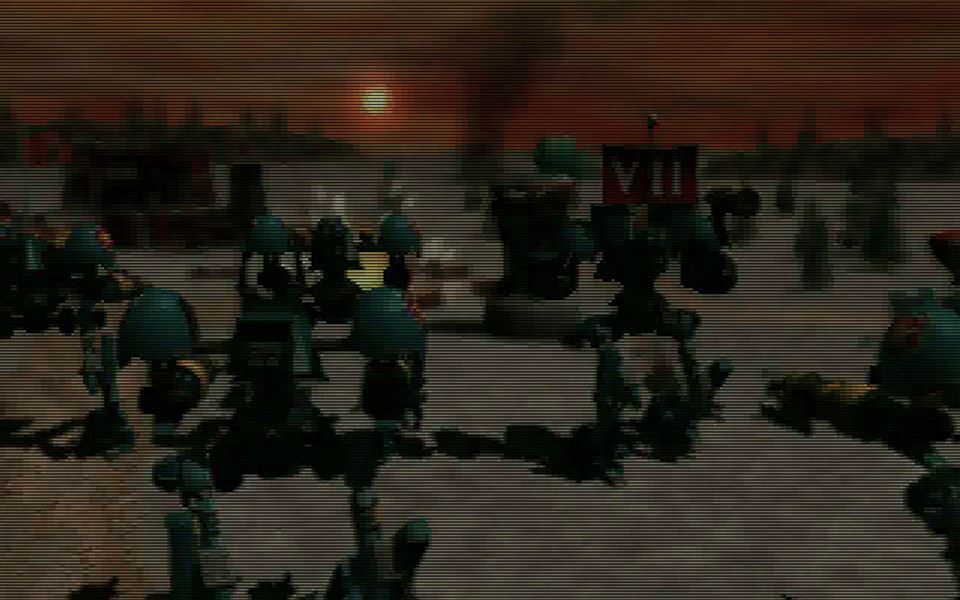 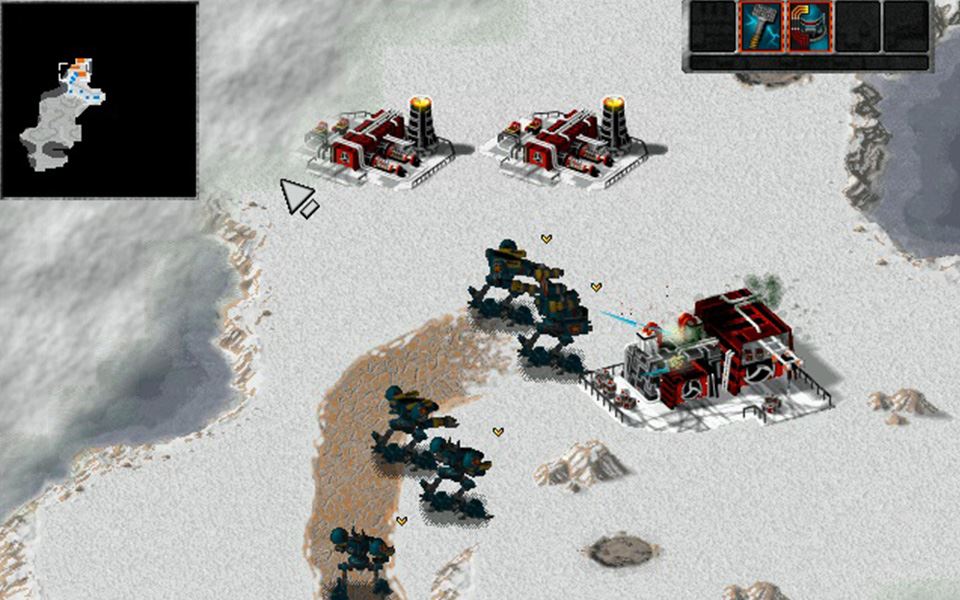 There's no Salvation from this army!
Can you survive this furiously fast, kill-for-money, real-time blood-fest? There's nowhere to hide as you smash your opponent in'to-the-limit' conflict. And, while you've got a few nanoseconds to spare, you've got to build to survive, mechs, tanks, troops, mounted slavens - a host of murderous military units who will hone their killing skills with experience.

Just what devastating effect does a 7th legion priest have in battle? what happens when you summon the dark legion?

The landscape is isometric and you've got to be ice-cool to survive in the blazing heat of combat. And there's more! Random power ups and a massive selection of battle cards that can turn the tides of war in a flash. But be careful: you don't know what cards your opponent is holding and even when you've got his last trooper cornered he might play the battle card that wipes away your entire force!

Salvation? They'll be lucky to find a stone to crawl under! 7th Legion