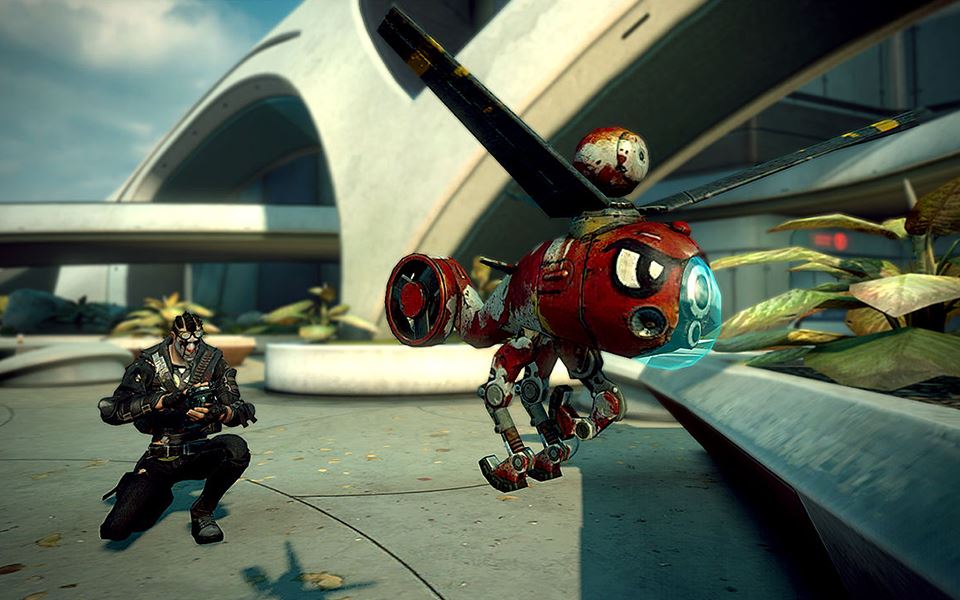 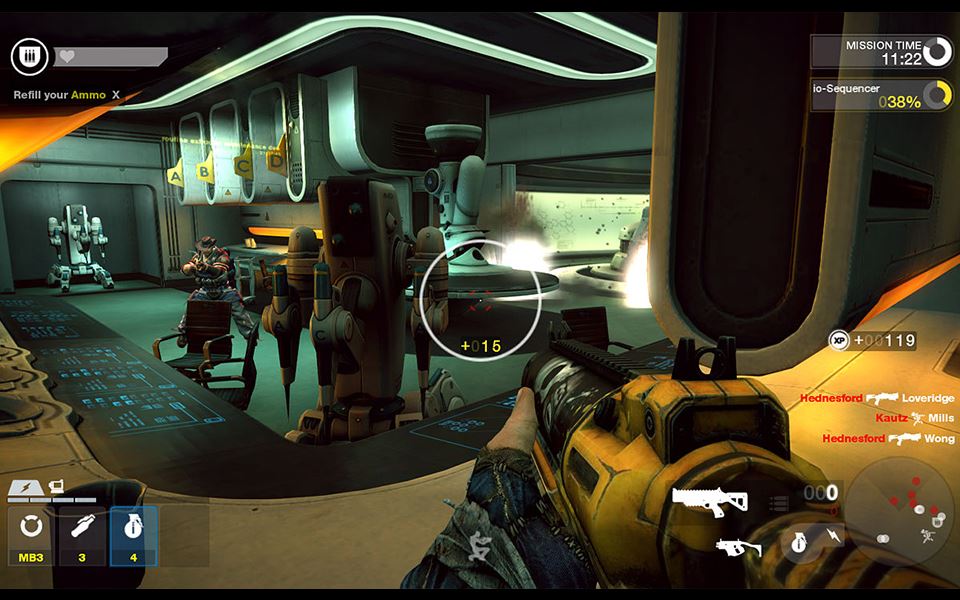 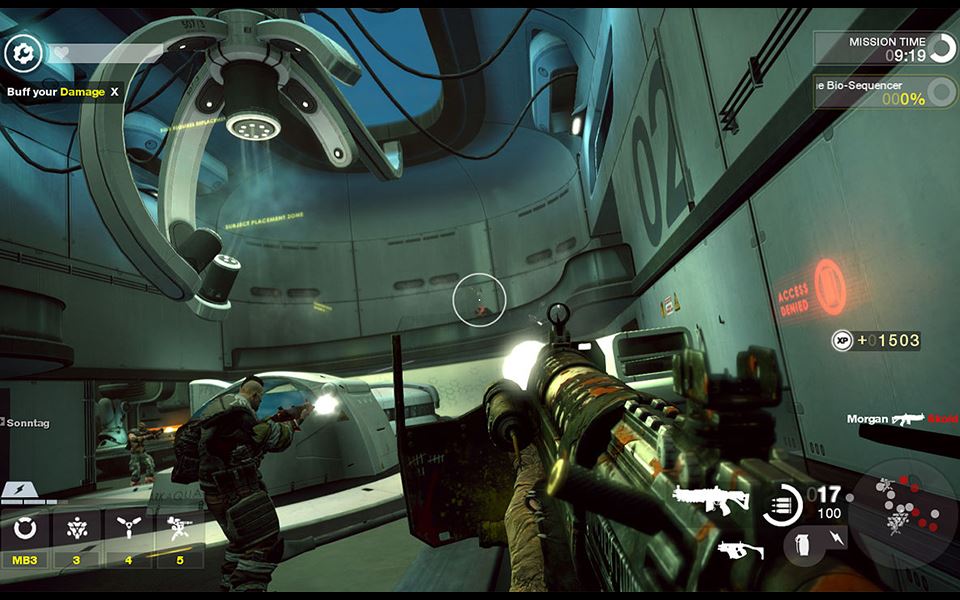 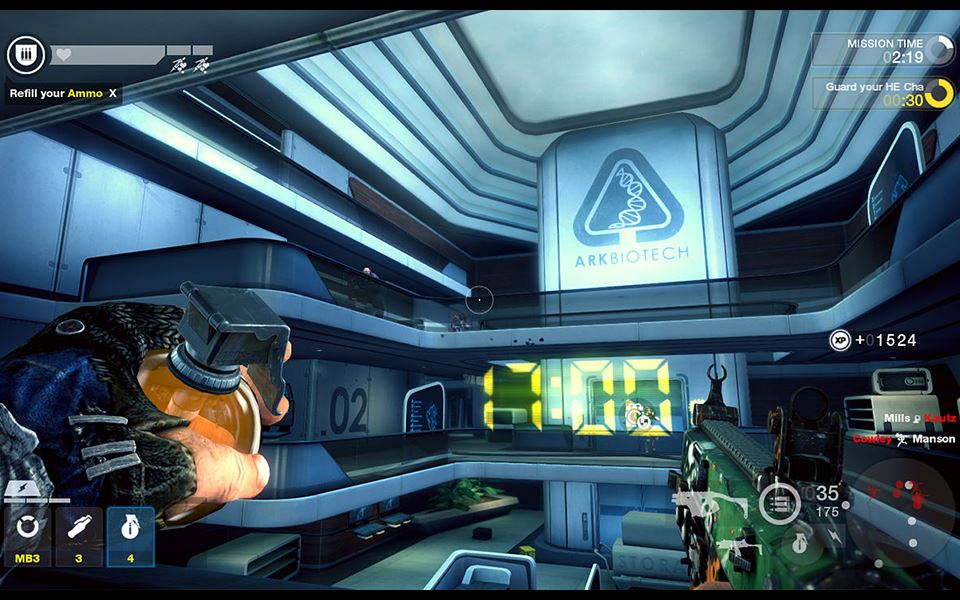 Secrets, lies and double agents. Nothing and no one is who they seem as the Resistance and Security factions deal with the arrival of a mysterious ship from the outside world. In Agents of Change, the battle for the future of humanity spreads to two all-new districts of the Ark – the futuristic, underwater Labs facility and Founders’ Tower, the iconic spire housing the island’s wealthy elite. Unleash several new abilities on your enemies as your work your way towards the newly raised level cap of 24 and customize your character with brand-new outfits and additional weapon attachments.