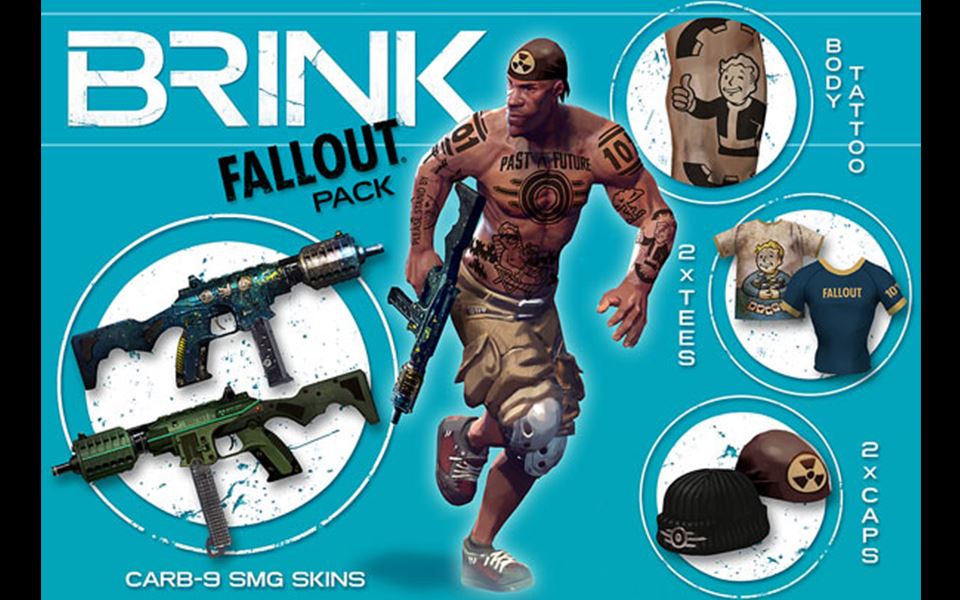 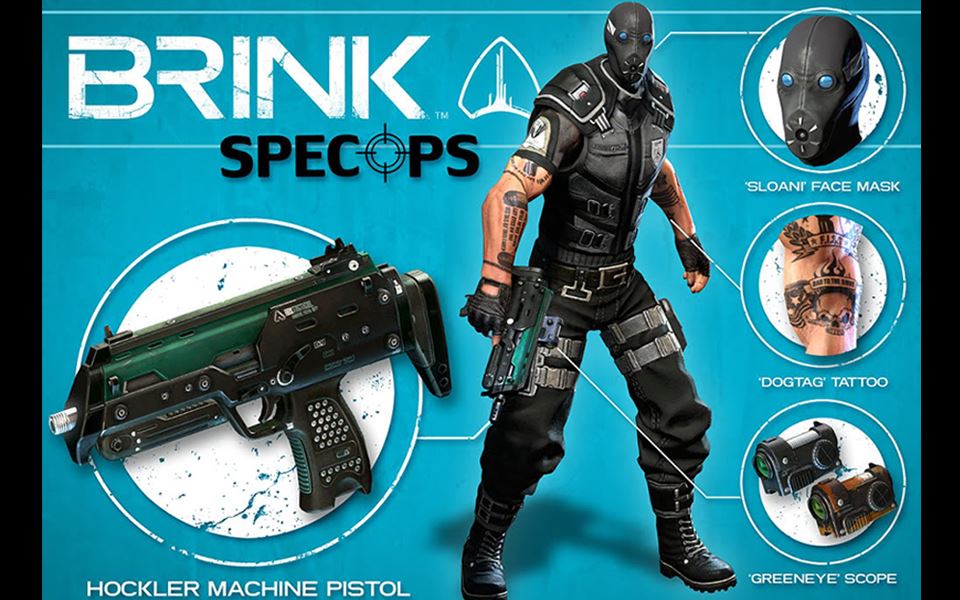 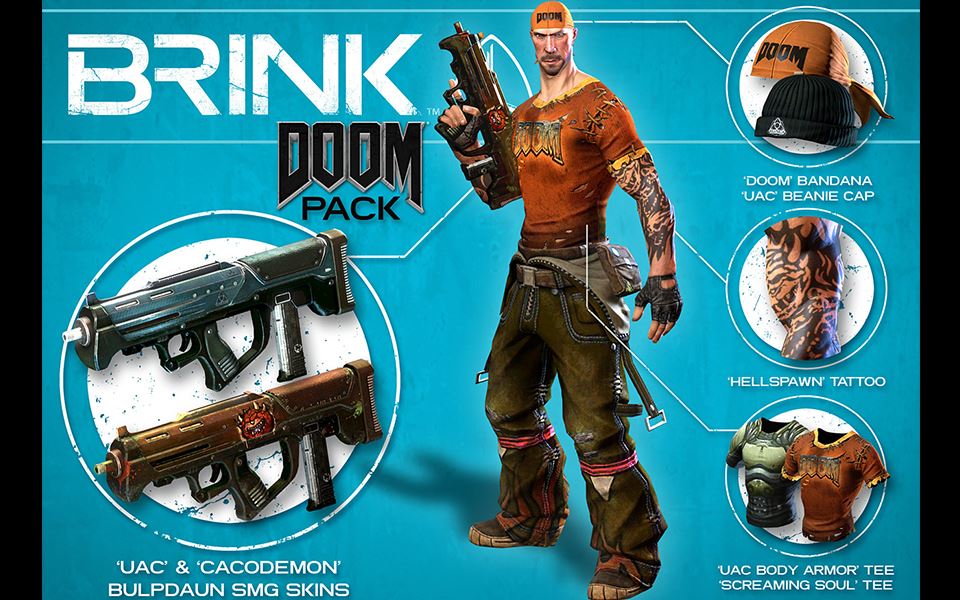 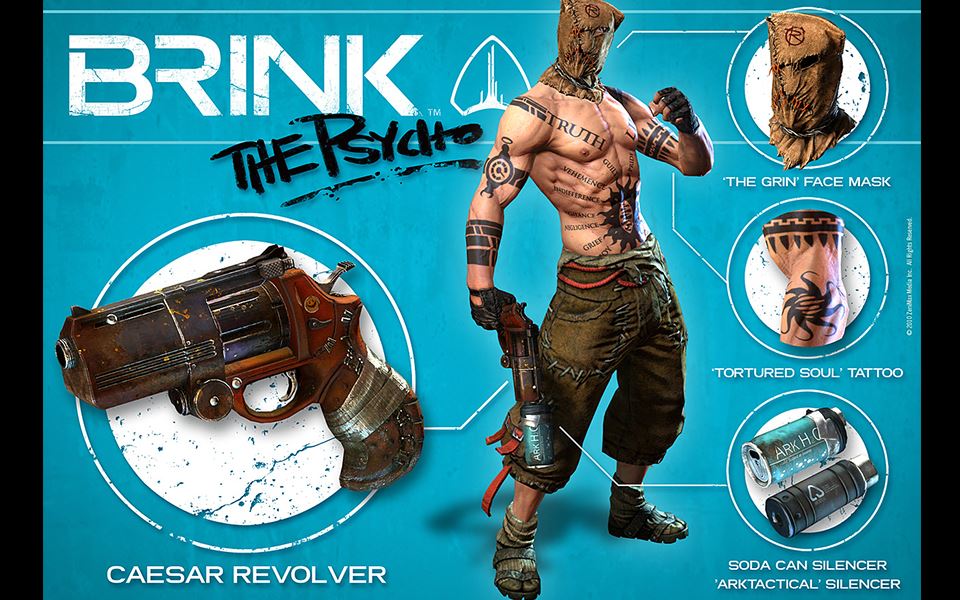 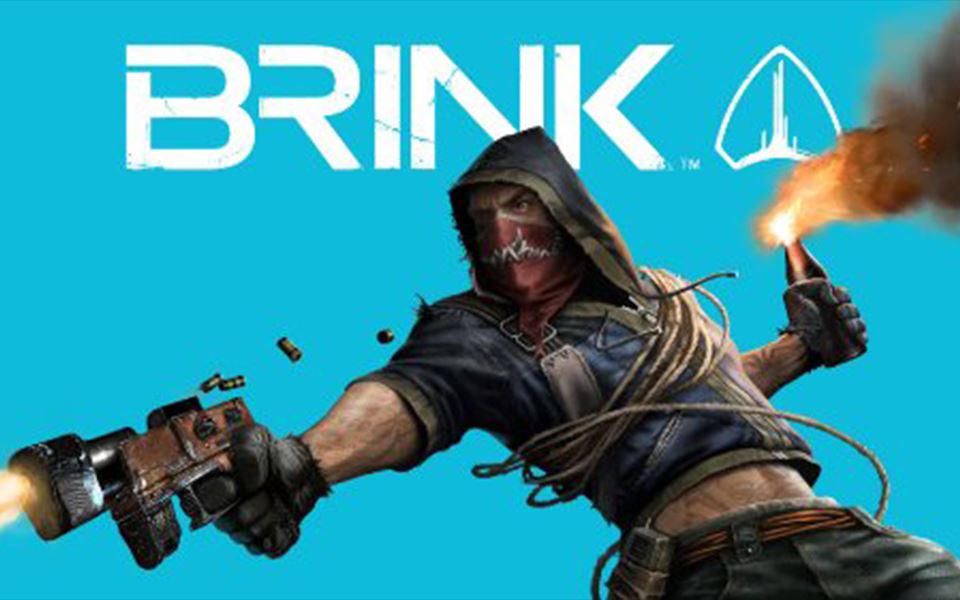 Brink is an immersive first-person shooter that blends single-player, co-op, and multiplayer gameplay into one seamless experience, allowing you to develop your character whether playing alone, with your friends, or against others online. You decide the combat role you want to assume in the world of Brink as you fight to save yourself and mankind’s last refuge.Brink offers a compelling mix of dynamic battlefields, extensive customization options, and an innovative control system that will keep you coming back for more.

Brink takes place on the Ark, a man-made floating city that is on the brink of all-out civil war. Originally built as an experimental, self-sufficient and 100% “green” habitat, the reported rapid rise of the Earth’s oceans has forced the Ark to become home to not only the original founders and their descendants but also to thousands of refugees. With tensions between the two groups growing, Security and Resistance forces are locked in a heated battle for control of the Ark. Which side will you choose?