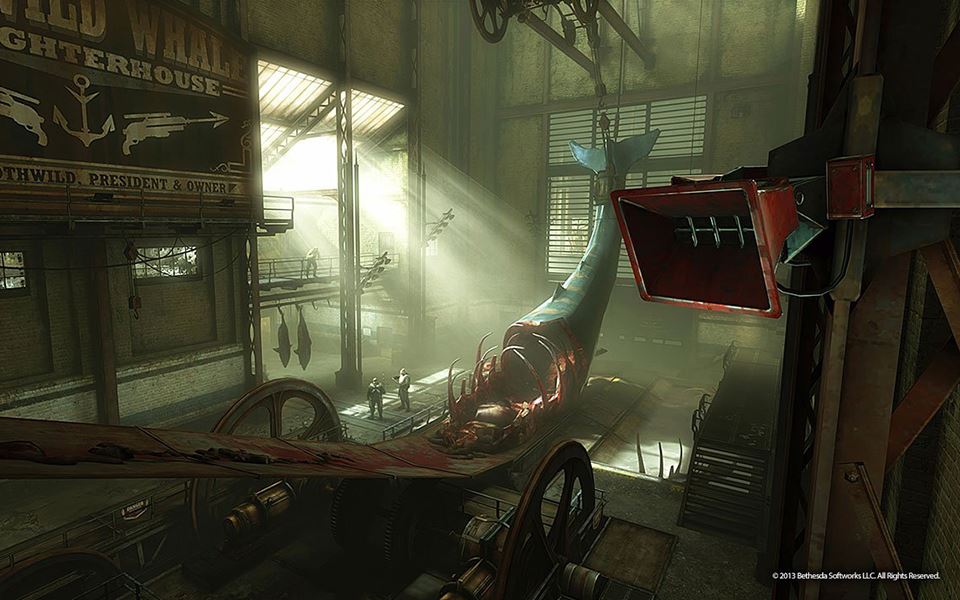 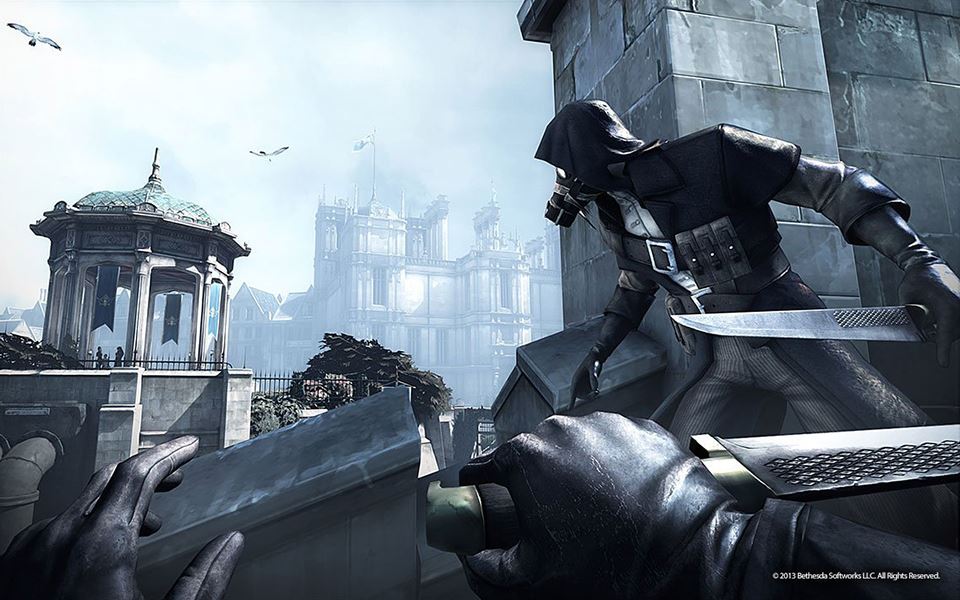 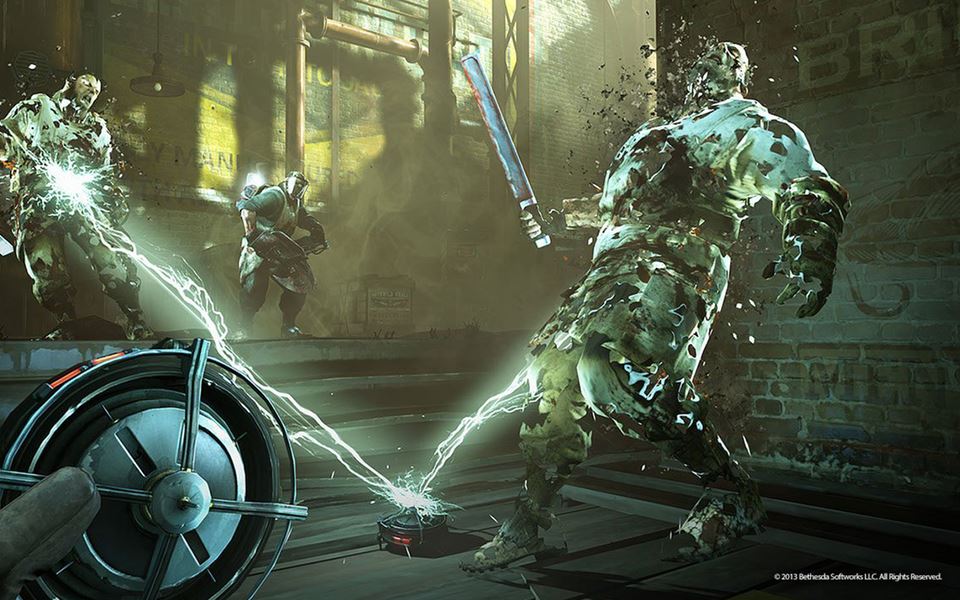 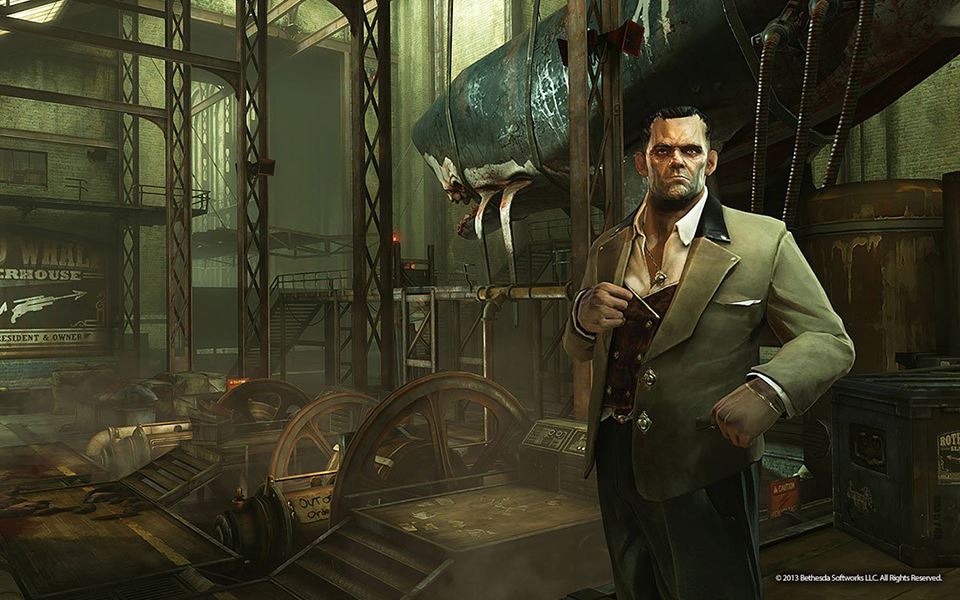 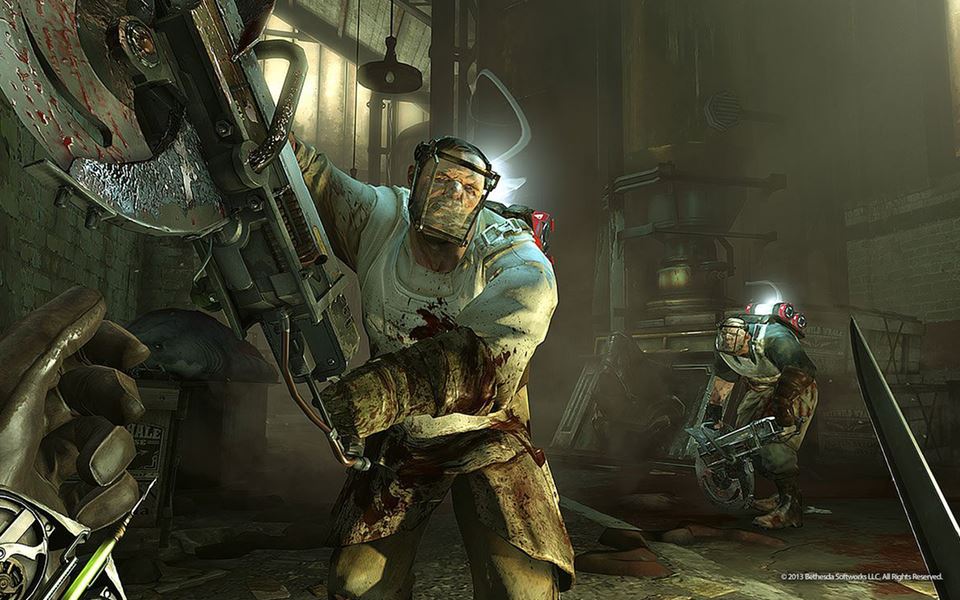 In Dishonored: The Knife of Dunwall take on the role of Daud, the legendary assassin who killed the Empress. This second add-on pack for the award-winning first person action game from Arkane Studios gives you a new perspective on Daud, and access to his weapons, gadgets, allies and supernatural abilities.

After assassinating the Empress, and forever changing the fate of Dunwall, you embark on a search for redemption. The Outsider reveals the key to your atonement, but who—or what—is Delilah? Accompanied by the Whalers, your loyal band of mercenary assassins, your search will take you through never-before-seen districts of Dunwall as you face off against new and terrible foes. Employ a unique arsenal that enhances Dishonored’s dynamic combat, mobility and stealth systems. In the struggle to hang onto the last shred of your humanity, the choices you make will ultimately determine your fate.

- New Powers, Weapons and Gadgets The mark of the Outsider empowers you with unique supernatural abilities. Call upon the Whalers to assist in combat with ‘Summon Assassin’, track down hidden Runes and Bone Charms with ‘Void Gaze’ and learn to use new variations to powers, including ‘Blink’. To aid in your dangerous exploits your customized arsenal of weapons and gadgets will include Chokedust to daze your enemies, whale oil powered Stun Mines to shock your targets, and a concealed Wristbow to launch sleep darts and explosive bolts.

- Explore More of Dunwall Make your way through the Legal District and infiltrate the Rothwild Slaughterhouse, a steaming factory filled with colossal whale carcasses and their hulking butchers. Revisit the decaying Flooded District, the location of Daud’s hidden base, first seen in the original game. Return to the scenes of key events in Dishonored with a new perspective, including the fateful moment that sets off Corvo’s journey.

- Choose Your Path On your search for answers, approach each mission with your own style. Your redemption – or your turn towards darkness – depends on your skills and the decisions you make. Discover the mystery behind Delilah in this stand-alone chapter, and then conclude Daud’s story in the upcoming final add-on, The Brigmore Witches. 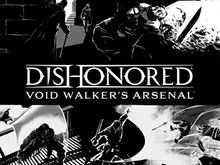 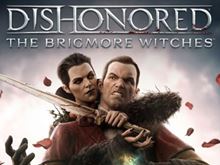 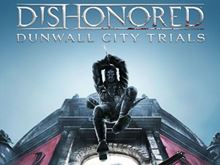