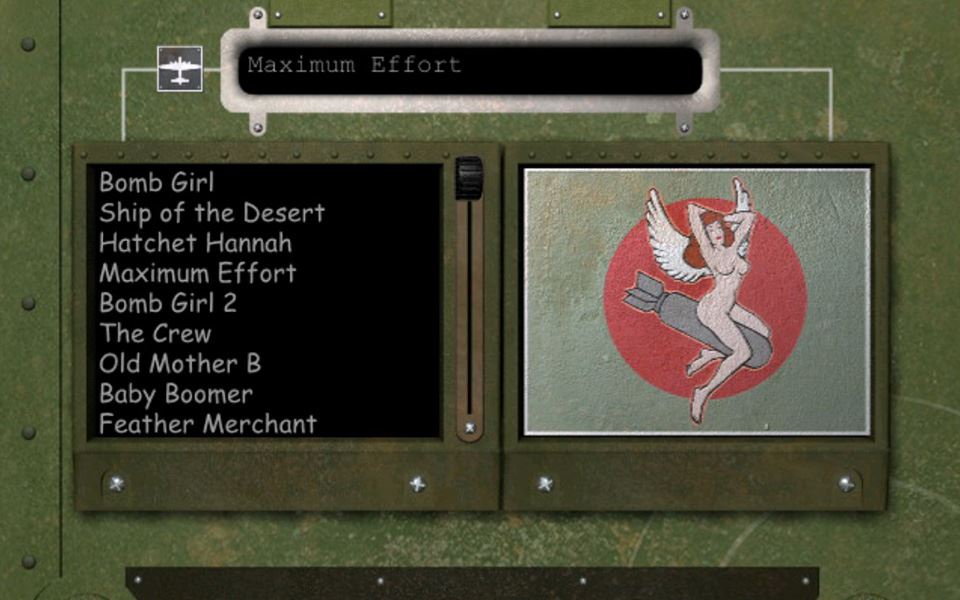 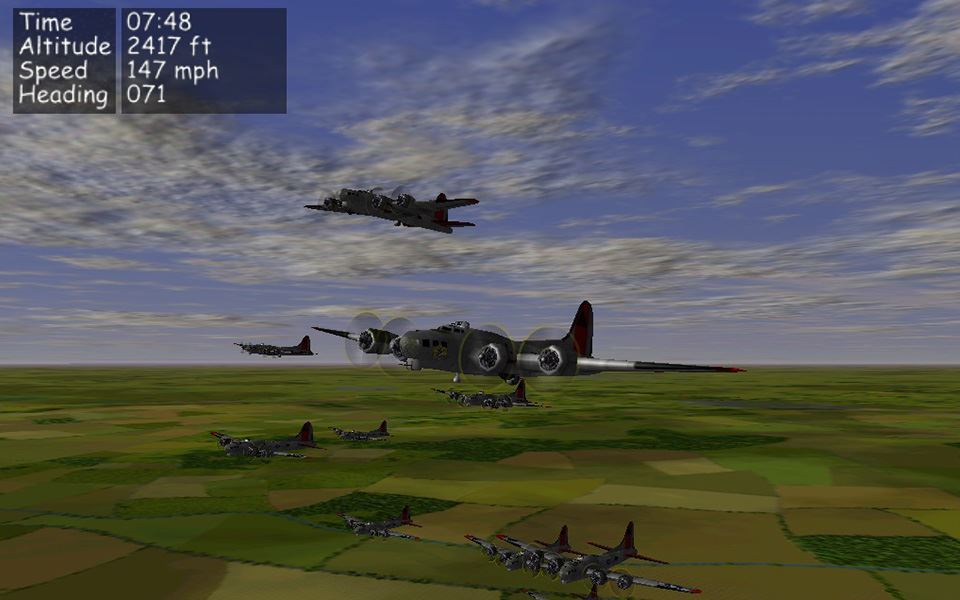 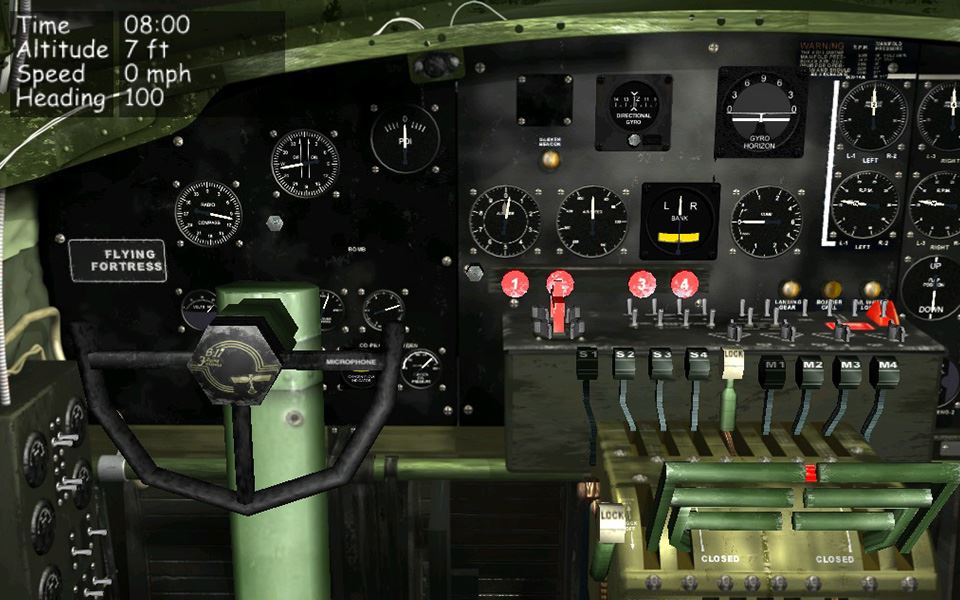 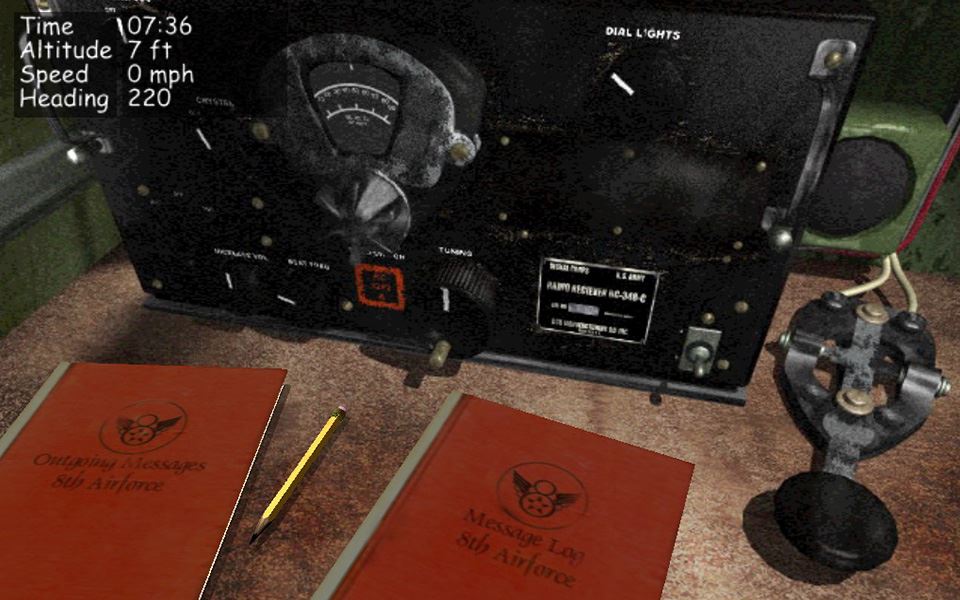 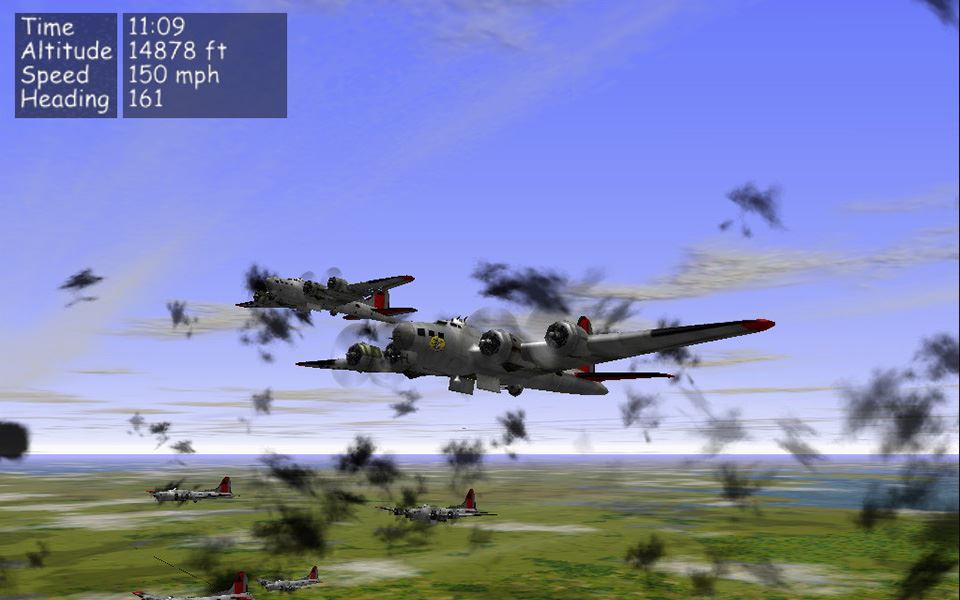 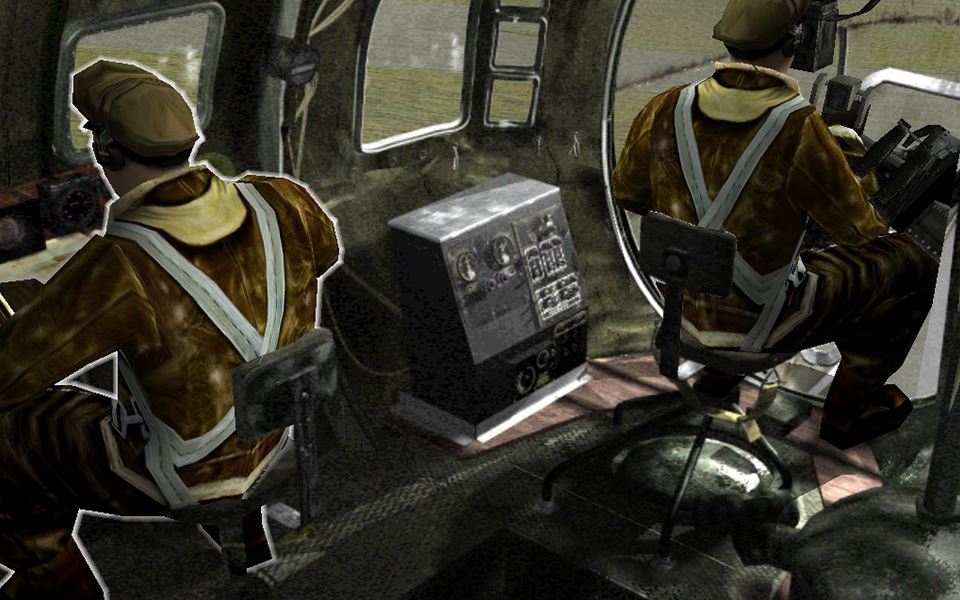 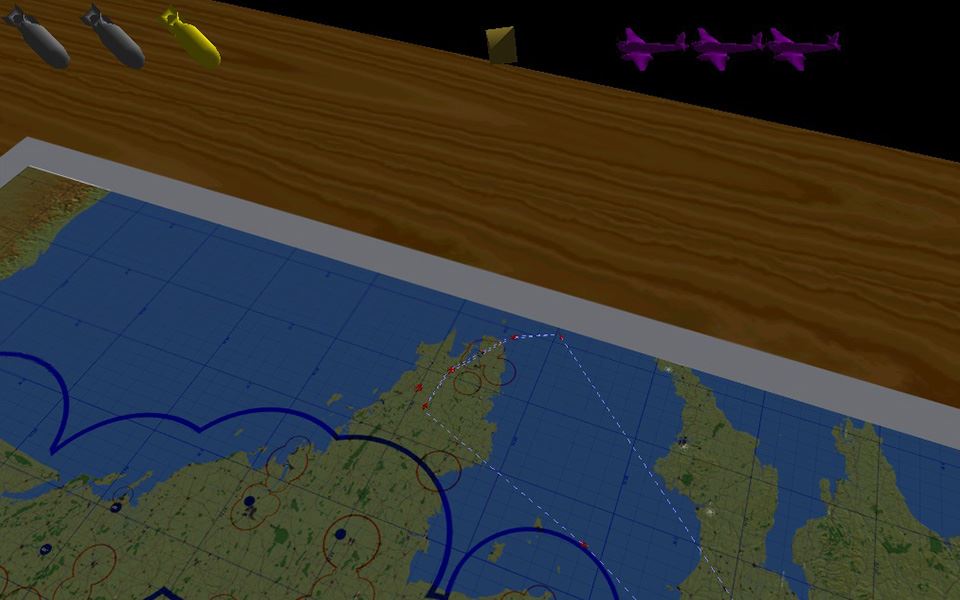 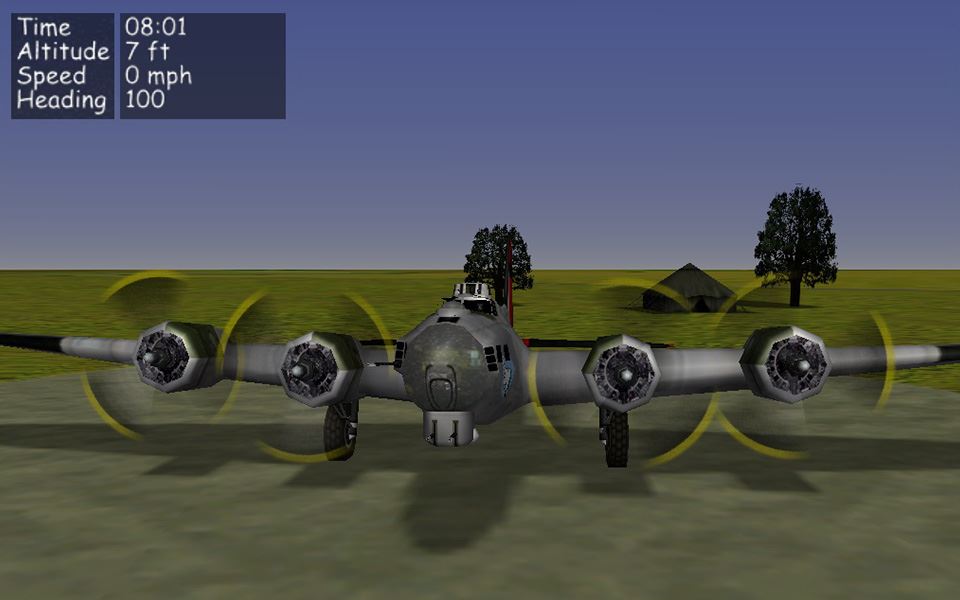 Feel the power of really flying a B-17! See what it was like to be part of the 10-man crew on dangerous bombing missions over occupied Europe. Outstanding graphics, animations, and sounds realistically recreate every aspect of the strategic air war in WWII.

Fly a variety of aircraft from the legendary B-17 to the rugged escort fighters - you can even fight "The Mighty Eight" in the role of a German Luftwaffe pilot!

Take to the skies in any one of ten B-17 Flying fortress crew positions:

Strap yourself in, fire up the engines and get ready for high-flying adventure!